MUMBAI: After churning out some successful web series, ALTBalaji is all set to bring another web show. The new series is called BOSS – Bapa of Special Services.

Ashish Kapoor and Ankush Bhatt will turn producers for this project. Manish Paul, reportedly, was earlier approached for an important role in the series.

According to latest media reports, Karan Singh Grover is on board. He has been roped in to play an important role in BOSS- Bapa of Special Services.

Recently, Ekta Kapoor also posted a picture of the Muharaat shot of the series. 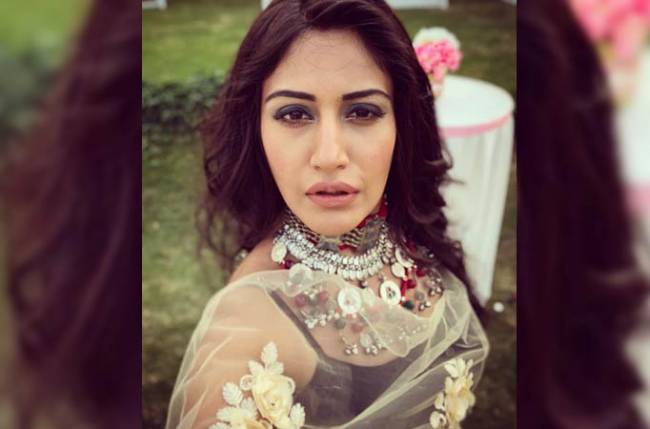 Mumbai: Actress Surbhi Chandna says it is challenging for an … 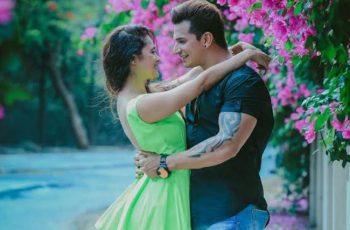