MUMBAI: : Amidst shoot schedules and multiple takes for the perfect scene, actress Mallika Singh, who plays the role of Radha, has found her peace in adopted puppies on the sets of RadhaKrishn.

The newbie who spends her day and night giving Radha’s character her best shot, de-stresses herself by playing and feeding two stray puppies that she has adopted in the New Year. The puppies have now become family to the whole cast and crew of RadhaKrishn. The two have also got special names for themselves.

Keeping them close, Mallika says, “They both have become my daily dose of happiness and love on the set. Everybody saw my love for the puppies and named them based on my favourite Disney characters. One is Minnie and the other is Mickey. I think I will take them along with me wherever I go from here.”

We have one more reason to love our Radha already! 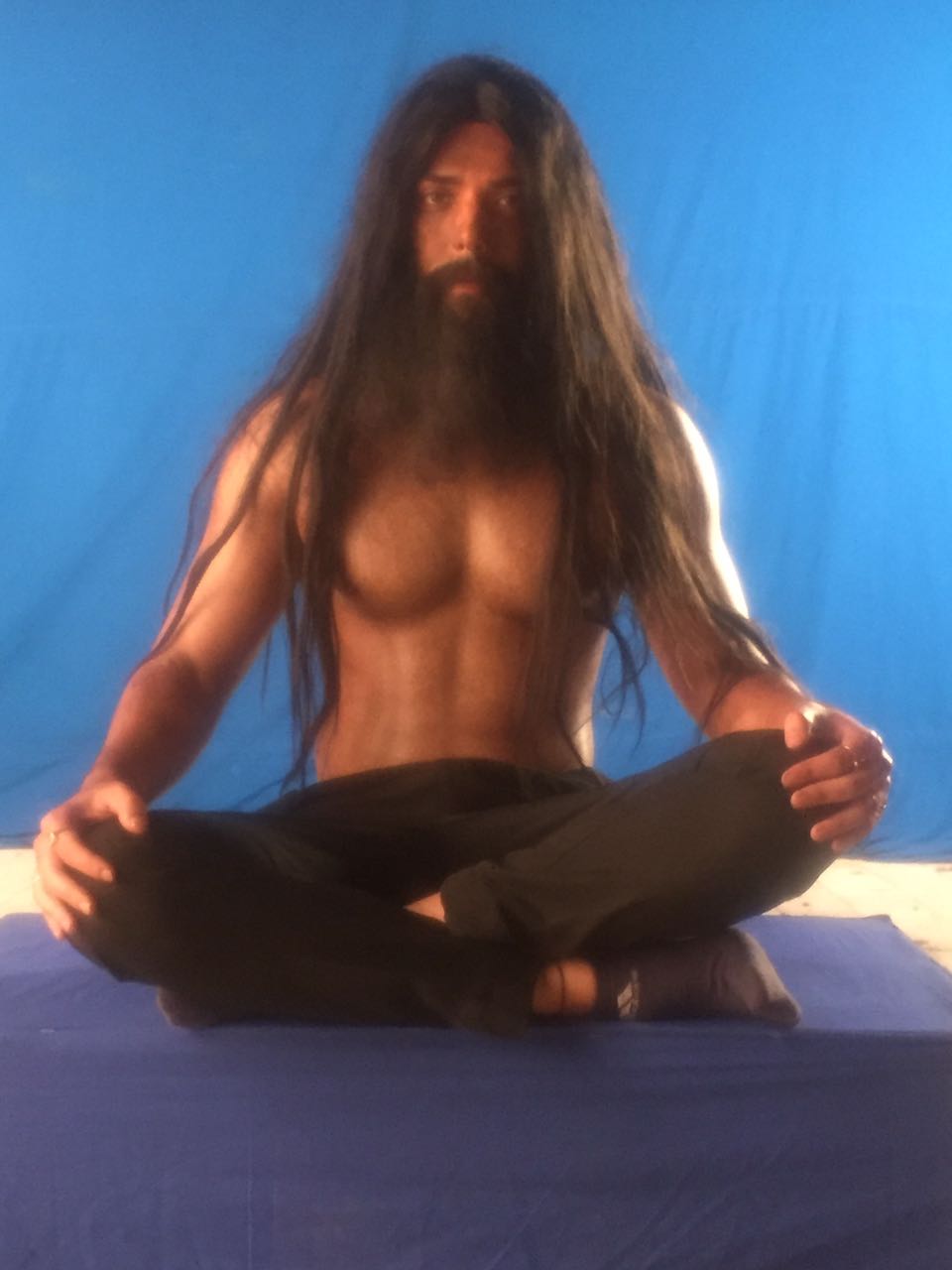 How will Rudra save himself from these viscous women? Kinshuk … 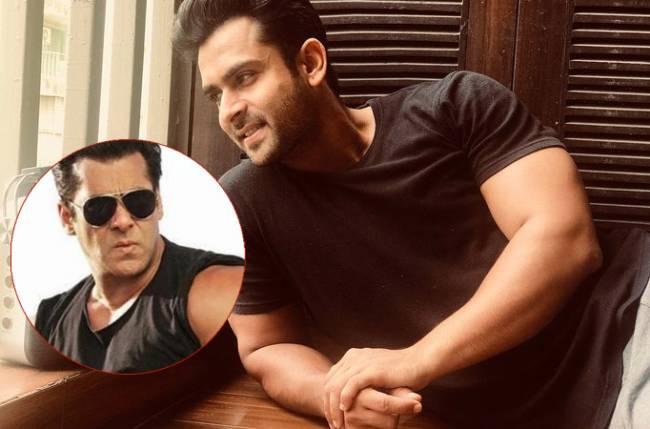 MUMBAI: Today is Salman Khan’s birthday, and many actors from …