Home
News
5 reasons why we are excited for Hussain’s comeback!

Our favourite TV host Hussain Kuwajerwala is making a comeback to fiction with TV soap ‘Sajan Re Phir Se Jhoot Mat Bolo’ on Sab TV, and this news has left us exhilarated.
Hussain has earlier been part of super hit shows like ‘Kyunki Saas Bhi Kabhi Bahu Thi’ and ‘Kumkum’ and was hugely appreciated for the characters he portrayed.
Thereafter, he hosted popular shows like ‘Khul Ja Sim Sim’ which made him a household name. With his stint as a host growing strong with ‘Indian Idol’, he slowly climbed the success ladder.
Last seen fighting his fears in Khatron Ke Khiladi, Hussain is getting back to fiction space after eight long years. The sitcom will be based on hilarious conundrum of how he gets stuck in the web of lies, will see him pairing up with Parvati Vaze.
Here are reasons why we’re excited about Hussain’s comeback:

Hussain has earlier worked in fictions and has always won hearts of viewers with his remarkable acting skills. Be it Sumit Wadhwa in ‘Kumkum’, or Chirag in Kyunki Saas…, he has always acted with conviction. It will be exciting to watch him entertain us everyday!
Different genre:
Hussain has always been the one to experiment with the kind of work he does. After working in TV drama and hosting several shows, he is experimenting with comedy. We are sure, he will do complete justice to this one too!
His undeniable charming personality:

His charming personality has earned him a huge female fan following and we are sure, it will be a treat for his fans.
His connect with audience:
After doing a sundry of reality TV, he has developed a special connect with viewers. It is amazing to watch him on screen, be it acting or hosting.
The lethal combination of Hussain and brand Sajan Re…

The first season of the Sajan Re.. was quite a hit among viewers, and was one of the longest running sitcoms. It will be amazing to watch Hussain take charge and add his flavour to the concept.
Excited to watch Sajan Re Phir Jhoot Mat Bolo??? Hit the comment box below to share your views.
The daily launches tonight on 9 pm. 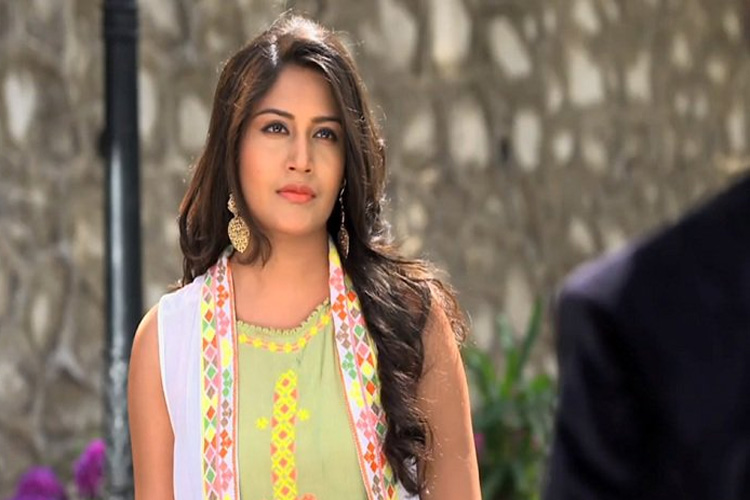 Winter without a picnic makes it a boring season! Isn’t …