Home
News
Yashashri Masurkar to slap a ‘legal notice’ against an acclaimed Airline!

Yashashri who was supposed to take a flight to U.S.A. for the World Film Festival held in San Fransico, plans to fight a legal battle at the consumer court. Find out why?

Earlier this morning, we reported about the fine-looking Yashashri Masurkar all geared up to fly off to U.S.A. for the World Film Festival held in San Fransico.

The tickets were booked, the actor had her bags loaded in the ‘Lufthansa’ flight bound to U.S.A. until she encountered a catastrophe at the immigration counter at the airport. And this incident has left the actress fuming!

Here’s what Yashashri had to say about her experience with the airline:

“Everything was in place, I had my luggage loaded and I was waiting at the Immigration counter. I did not realize when the boarding at Lufthansa started and hence happened to be late. After all my travel experiences, the one thing I have learned is that the officers in charge announce the final call before the take-off, just in case any passenger is late. But this airline did not announce my name and even went on to unload my luggage before the take-off. When I approached the officers, they very politely spoke to me and I assumed that they were cooperating until they asked me to visit the boarding counter which was shut already. They tricked me out of the airport. I had even asked for a glass of water which they refused to serve me.

It is disappointing to know how little does customer satisfaction hold value for this acclaimed airline. For now, I am in a hurry because of my commitment towards my work but I will soon return to India and file a case in the consumer court. It’s surprising, that a serious issue such as ‘Intolerance’ is only brought up in the communal society. What about the consumers, who want to fight back against the misbehaviour of established firms? I do not know if any action will be taken against the firm but I am sure there are many out there who cannot do anything against the unfortunate adventures they face with such companies.”

Looks like the Yashashri is no mood of compromising with her consumer rights!

Simar was driving with amar and vashnavi to run home. … 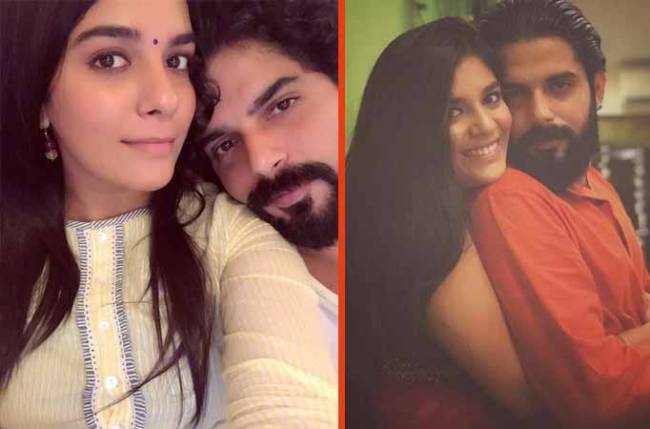 Mumbai: As the Valentine’s week just started, our gorgeous telly …