Home
News
What? Sara Khan gets slapped with a legal notice!

MUMBAI: TV actress Sara Khan, who was seen on Colors’ Shakti and currently on Zee TV’s Woh Apna Sa, is in news again.

We are sure that the gossip lovers are excitedly waiting for Bitchy Bee, a venture by Sara. Now there is a whisper on the street that the leggy lass is embroiled in a controversy surrounding the venture.

Apparently, Sara happened to share a gist of Bitchy Bee with a good friend and prominent choreographer, Rajeev Khinchi. The show aims at celebrities and famous personalities coming on board to reveal their unseen and unheard secrets to the masses.

While Sara, who is making her debut as a producer, shared the concept with Rajeev. The latter, apparently, assumed that the video shoot would be confined within their friend circle.

When asked Sara Khan on the brewing controversy, she stated, “We were shooting for the second episode of Bitchy Bee, a show which is conceptualized around candid shots. We had a party set up in my studio where people get drunk and reveal their bitchy side. I had clearly mentioned that this will get shot and used in the episode. It was not only him. There were 25-30 more people; more popular than him who was shot for my episode and yes, everyone had been given mikes to put on, including him. Now if he got drunk and spilled the beans which were content for me, I will obviously use it. In the end, log masale ke liye hi show dekhte hai, right? People make shows so they get a good viewership.”

“He called and asked me to remove the two minutes of the shot but if my video is set to release tomorrow, where am I going to churn content from if I cut it out? I explained the same to him too. Moreover, when you know you are being shot, you shouldn’t say things you are not very open about. Rajeev has been a close friend of mine and he slapped me with a legal notice despite me explaining and justifying the same. I was least expecting a legal case,” she added.

We contacted Rajeev, who refused to comment. He maintained, “This is a legal matter and I cannot give out any statement at the moment. I will talk when the time is right.”

We hope the legalities get sorted soon between Rajeev and Sara.

What do you have to say about the controversy? Do you look forward to watching Bitchy Bee? 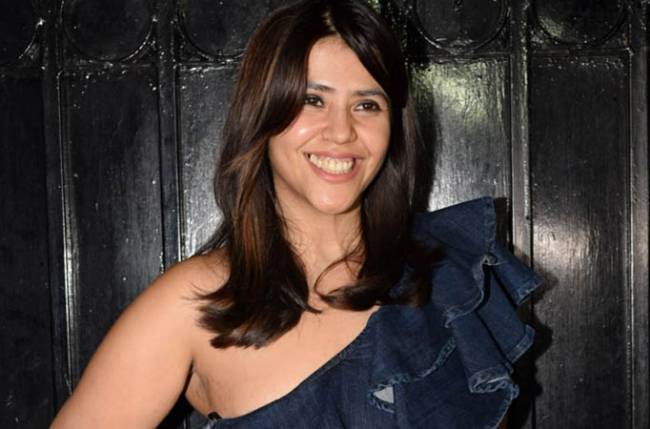 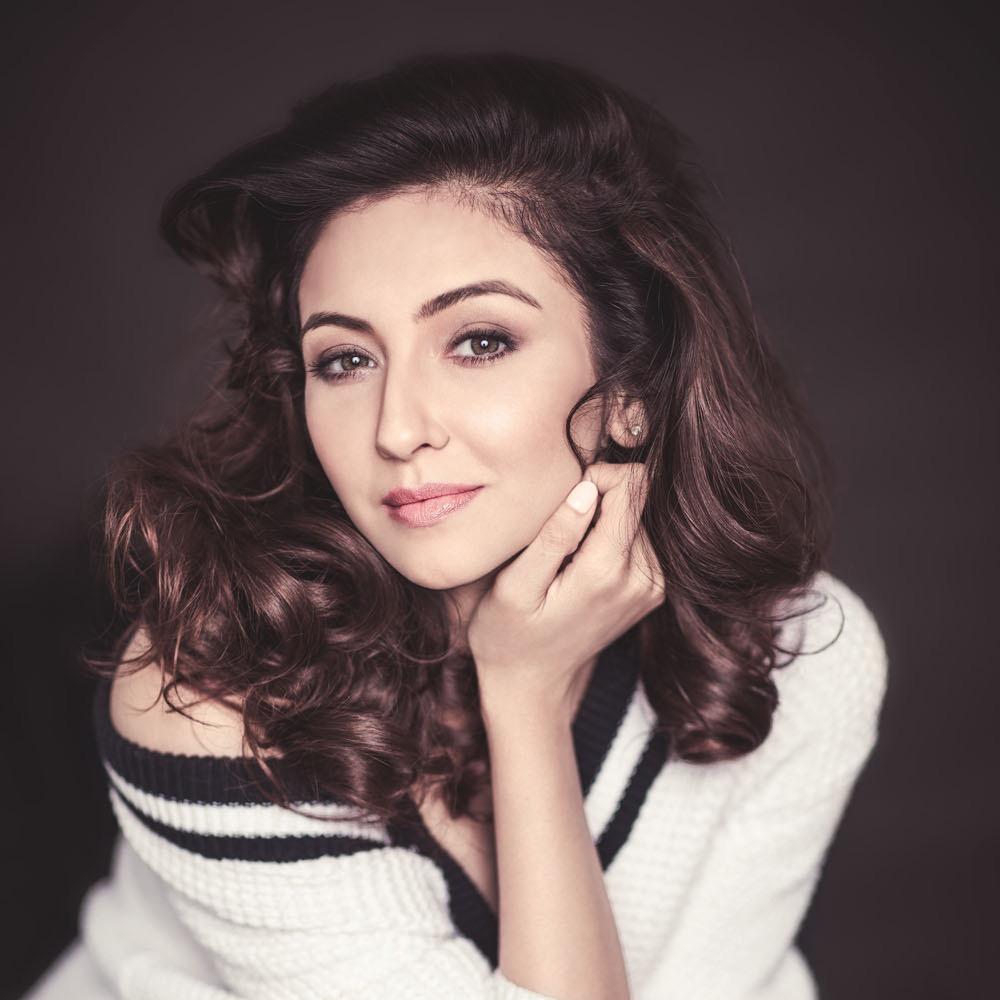 Actress Saumya Tandon hosted a special screening of the critically …