Colors’ Thapki Pyaar Ki is providing its viewers some edge of the seat drama between the lead trio Dhruv (Ankit Bhatla), Thapki (Jigyasa Singh) and Bihaan (Manish Goplani). The current track is focusing on Dhruv, who is leaving no stone unturned to break up Thapki and Bihaan.

Dhruv has so far remained successful in creating issues for the couple. He keeps on poking Bihaan as to how Thapki is more closer to Dhruv than him and to prove his point, he puts Thapki in a tricky situation. He drugs Shraddha and puts her at stake and threatens Thapki to save him instead of Bihaan and that is what Thapki does.

Hurt by Thapki’s decision to save Dhruv, Bihaan will be seen breaking his marriage with Thapki. But Thapki being Thapki, will not give up on her and Bihaan’s relation and will prove her love to Bihaan.

Thapki will create a situation wherein she and Shraddha will be standing at two ends and a fire will be fast approaching them. Thapki will then call Bihaan and ask him to choose to save either of them.

Bihaan would save Shraddha first and then explain to Thapki why he did so. Bihaan would do so since Shraddha would is closer to the fire than Thapki. Using the same logic, Thapki would make Bihaan understand why she chose to save Dhruv instead of him.

It can be recalled that viewers were treated with lots of drama when Bihaan was married off to Thapki instead of getting married to Dhruv. Would history repeat itself again in the show? For that, the audience will have to wait and watch! 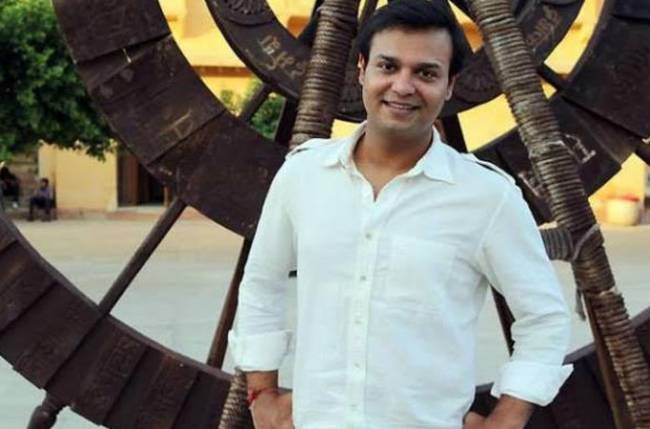 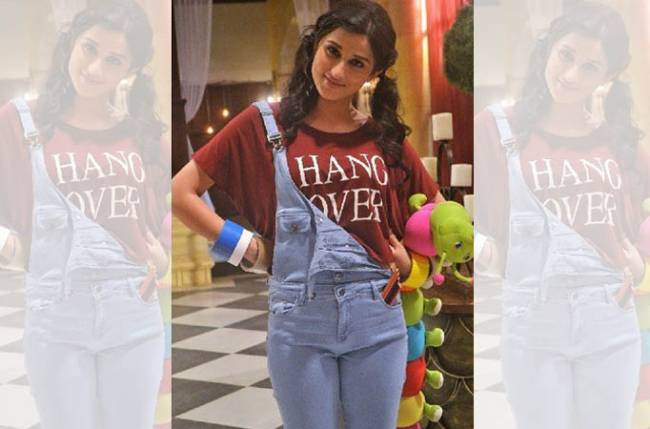 We are back with another exciting update from Zee TV’s …