MUMBAI:Spiritual godman Asaram Baapu has been finally convicted for his crimes. He has been in the jail since 31 August 2013 for raping a minor. Today (25 April), he was found guilty of abusing the modesty of a 16-year old teen in his asharam in Jodhpur.

A special trial court sentenced the self-styled godman to life imprisonment until death. He was charged under the sections of the Protection of Children from Sexual Offences (POCSO) Act and the Scheduled Castes and Tribes (Prevention of Atrocities) Act.

As soon as the verdict came out, business degree tried getting in touch with some of the celebrities from the TV industry to get their opinion. Some shied away from speaking about it while some with guts opened up.

It won’t be a surprise if the matter is soon bloated by the supporters of Bappu. Just like in the past, the possibility is high that a biopic would be made on the life of Asaram, making a hero out of him.

To get an industry perspective, we spoke to a few actors. Here’s what they shared:

Sonal Vengurlekar – The decision should have been taken way before. Every crime should have its repercussion as quickly as possible. The punishment should have been quick and brutal, so that people took a cue and stopped doing crime. Even today, in the name of spirituality, people abuse the less empowered. Even the whole controversy around Radhe Maa fizzled out quickly. There are some people who try to suppress it but our laws should be strict.

I don’t even feel any biopic should be made on him. We should not give any importance to people like him because it won’t promote any awareness; it’s just the stupidity of the mass to believe in people like him.

Kinshuk Mahajan – I feel anyone who is in power should be treated equally by the law. Everyone should be equal in the eyes of law. I feel it’s the failure of our law system that it took a long time to take this decision. However, I have faith in the Indian judicial system, that despite being late, justice will be prevailed someday.

If in case a biopic is made on him, I feel it should have originality. They need to be strictly real and the message should be out and clear. I also feel the media should expose these kinds of people.

Bhanu Uday – I feel so happy that finally justice has prevailed. People have this notion that it favours the rich; however, with this verdict it is a validation that it doesn’t favour. Everyone’s equal in the eyes of law. However, I don’t feel it will create any impact. This won’t stop the god-men. There will always be happy who will pretend and fool them. We as people and citizens need to be more responsible and respond to them differently. Actual spirituality is completely different from what it is perceived.

For the biopic, it again comes down to the audience. See it is a business, if people watch these kinds of films, then they will be made. So it depends on us, we need to elevate ourselves from everything.

Rakhi Sawant – I’m so thankful to the Indian judiciary system for taking this decision. In the garb of worship, they do injustice to the less powerful. I feel it’s a great decision made by the judge. These kinds of imposters who defame God should be kicked. I have never fallen for any of them; I would rather kick them if I ever come across. I feel if you want to believe in spirituality then you should go to a temple instead of going to any of these people. 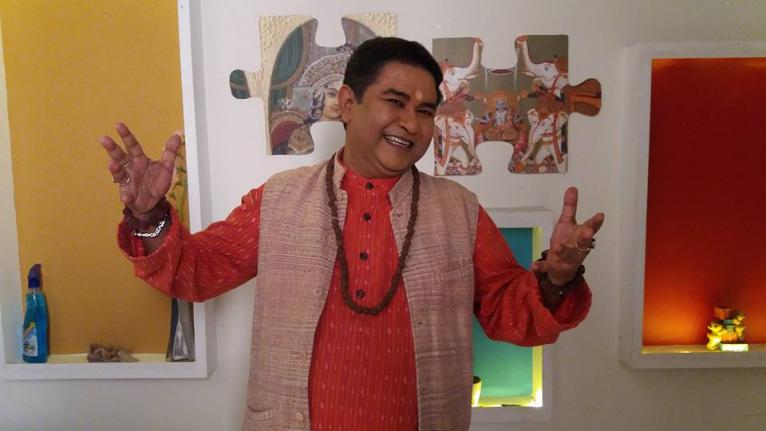 The actor will soon enter the show in an interesting …