Television actress Tejasswi Prakash, known for playing mostly positive characters in the shows, said she is not ready to play negative and secondary roles in her career yet.

“I have only played lead roles till date and lead roles are never negative. In future, if I ever get a role where the character is standing out from the lead, then I will consider it. I wish to explore the comedy genre too. I was offered negative roles but I don’t think I want to play them just yet,” Tejasswi said in a statement.

The 26-year-old is currently playing the role of Princess Uruvi in StarPlus’ mythological show “KarnSangni”. 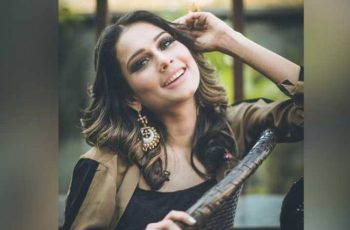 MUMBAI: Aneri Vajani, who rose to fame by portraying the …
Priyanka Mitra, who is currently playing the female …