Television actor Daya Shankar Pandey, who is seen playing the role of Chulbul Pandey in Taarak Mehta Ka Ooltah Chashmah, is roped in for another SAB TV show.
Yes, the actor has joined the cast of SAB TV’s newly launched show Shankar Jai Kishan- 3 in 1 (Swastik productions).
According to our sources, Daya Shankar Pandey will be seen playing the role of a baba whose intention will be to reveal the truth about Shankar, Jai and Kishan being one person as opposed to the popular belief of them being three different people.
We buzzed him but he remained unavailable to comment.
Watch this space for more updates! 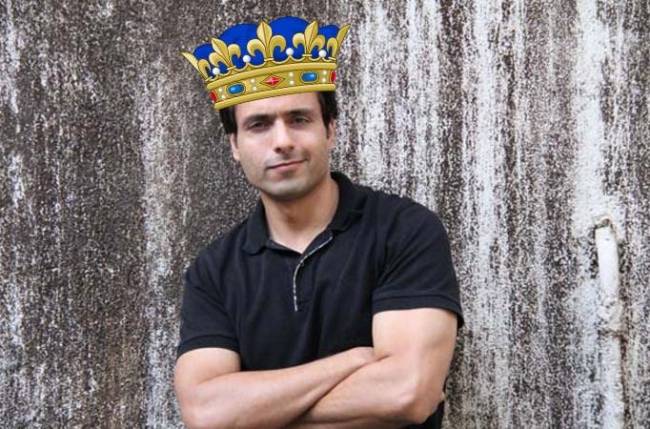 back with its title of Insta King and Queen. This … 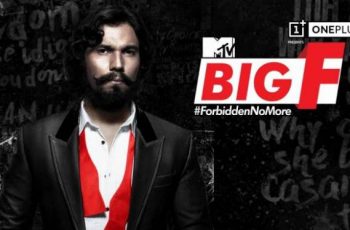 According to data from the Human Development Index, published by …