The former Indian cricketer and captain of the Indian national team, Sourav Ganguly, says that he is hopeful that Sridevi’s upcoming film ‘Mom’ will do well.
“She is a role model for so many people. I have watched ‘English Vinglish’ and liked it a lot. I am hopeful that her upcoming film ‘Mom’ will do well,” Sourav said about Sridevi.
For the uninitiated, the Bollywood actress’s comeback film English Vinglish, which was directed by Gauri Shinde and released in 2012, was a huge success. Now, she is awaiting the release of Mom, which will once again see the actress in a lead role.
Sridevi was in Kolkata to promote Mom and shoot for an upcoming episode of Zee Bangla’s popular show Dadagiri which is hosted by Sourav.
Sridevi was very kicked about being on the show, quipped she, “Dadagiri is a family show. It’s very entertaining.”
Mentioning the real purpose of her Kolkata sojourn, “I am here for my film Mom’s promotion. I hope you all like it,” she added with a smile.
Also featuring Nawazuddin Siddiqui in a special appearance, Mom is slated to release on 7 July.
Tellychakkar wishes Sridevi all the very best for her film Mom, may it do really well as Dada predicted! Stay tuned to Dadagiri to watch the Sridevi special episode. 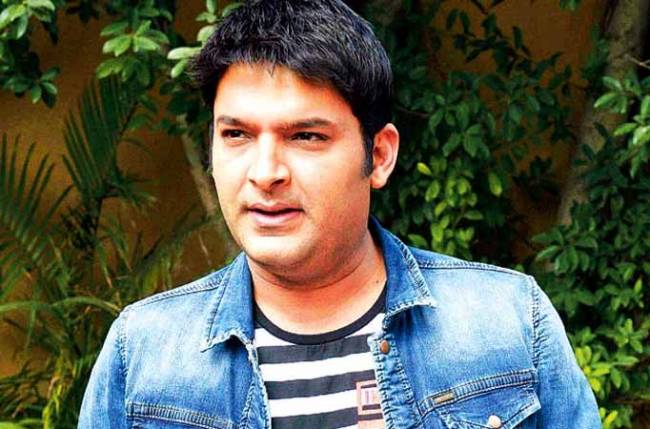 New Delhi: He laughed his way into the homes and …