The mythological saga, ‘Siya Ke Ram’ has been showcasing some major drama lately, where the epic war between Lord Ram (Ashish Sharma) and Ravana (Karthik Jayaram) just concluded with a bang.

However, one major question that has been pondering many is that now what? The Ramayan is a popular saga, but not many are aware about the story, post Ramayan. And now that the war is over, the show is set to be showcasing the lesser-known post-war drama.

And this will be enabling a veteran actor to mark his entry on the show. According to a leading news portal, he is none other than actor Shakti Singh who will be entering the show as Valmiki.

The little-known story post-Ramayana is where Sita (Madirakshi Mundle) leaves Ram and raises her two kids, Luv and Kush.

And an entity which was instrumental in their lives was Valmiki, who was a dacoit in his initial days and went on to write the Ramayan, while looking after Sita and training Luv and Kush.

Shakti is most popularly known for his role as Mansukh Virani in the cult show, ‘Kyunki Saas Bhi Kabhi Bahu Thi’.

We wish Shakti all the best for this new venture. 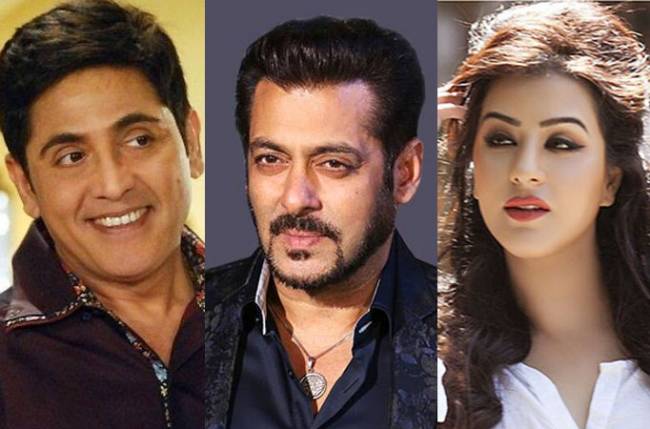 Being a part of a reality show is not an … 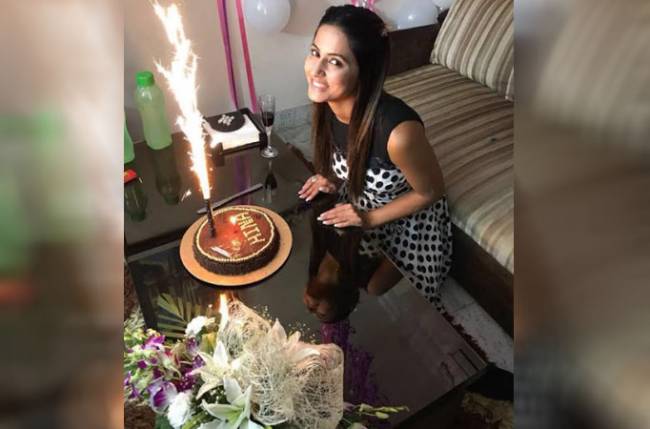 TV actress Hina Khan, who has entered the Bigg Boss …