Home
News
Sita Narayan is just a friend: Rahul rubbishes of being in a relationship

Actor Rahul Raj Singh, accused of abetting the suicide of “Balika Vadhu” star and his girlfriend Pratyusha Banerjee, has been romantically linked with Sita Narayan. But he says the southern actress is just a friend.

“She is just a friend. I don’t know why people are spreading such news. She is a friend and it’s been almost a month since I met her. I am single now and not looking for a relationship,” Rahul told IANS. “I am trying to move on with my work.”

Rahul, known for shows like “Mata Ki Chowki” and “Amber Dhara”, has bought a flat in Bandra here.

“I will be shifting later this week. I am very happy about being an owner of two BHK flat in Mumbai. My parents will soon visit me for the welcome ceremony. One room will be mine and the other will be for them. However, they won’t be here for long,” he said.

“Hope it brings lots of positive energy in my life,” he added. 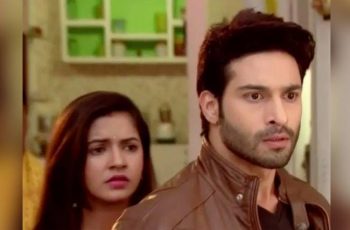