Mumbai: Choreographer-actor Salman Yusuff Khan, who often gets trolled for being a “reality baby”, says if you want freedom of speech, get up and own it.

Salman has featured in reality shows like Dance India Dance, Jhalak Dikhlaa Jaa and Fear Factor: Khatron Ke Khiladi. So, he gets trolled for getting an easy claim to fame by just appearing in multiple reality shows, read a statement.

In the upcoming episode of MTV Troll Police, Salman gives it back to his troll by saying, “If you want freedom of speech, get up and own it. Don’t be ashamed.”

He said this with reference to the trolls trying to become heroes on the internet with their obscene comments and not having the confidence of speaking about it in person.

Salman’s biggest troll went on an endless rant about his unappealing presence on all his social media posts.

Salman’s response to this was: “Do you have any idea that people run their house by making a career in dancing? Do you know the kind of dedication we dancers put in to learn one dance move. You need to bring change in you and that will be inspiring.”

The show to feature a track inspired by a scene … 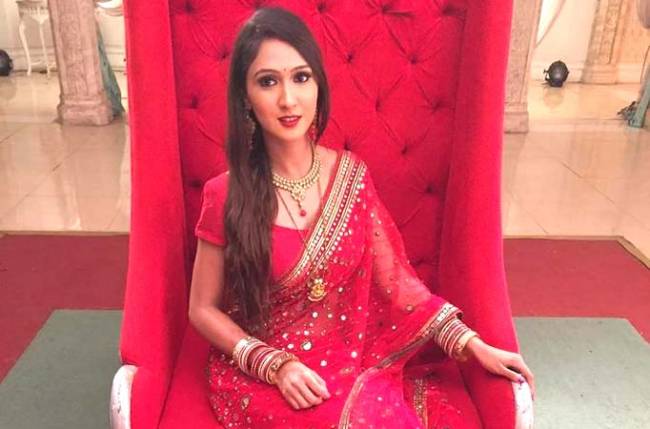