MUMBAI: It is often a conception that top-notch actresses are never supposed to bond well off the screens. The industry is filled with gossips stories revolving around TV actresses and their cold war. However some actresses are such who have no qualms in appreciating each other and work in tandem.

Recently, the same was witnessed between TV’s top listed actresses Jennifer Winget and Mouni Roy. The latter was present for the recently held fashion show by ace-designer Manish Malhotra. Mouni posted a picture of hers’ wearing a saree.

In less than no time, her post was flooded with comments and adulation from her fans, followers and admirers. Out of the many, one was Beyhadh actress Jennifer Winget.

Jennifer had no qualms in appreciating Mouni’s beauty, unlike other actresses. She commented on the latter’s post – You look so beautiful babe!

Well if Jennifer didn’t have any qualms, even Mouni didn’t think twice before appreciating Winget’s charm. She replied, “thank you beaut,” where beaut stands for beautiful.

Isn’t it quite great to witness such camaraderie? Nonetheless, even Adaa Khan and Shamita Shetty appreciated Mouni’s beauty. Adaa called her hot and Shamita sent her emojis.

Well the fans of both the ladies could rejoice seeing their fun shenanigans. Won’t it be fun to see them on-screen together too? What say? 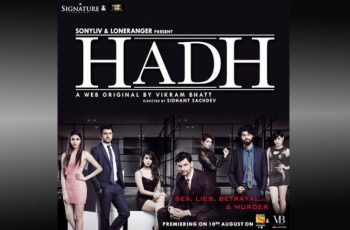 What happens when three young, talented and ambitious men are … 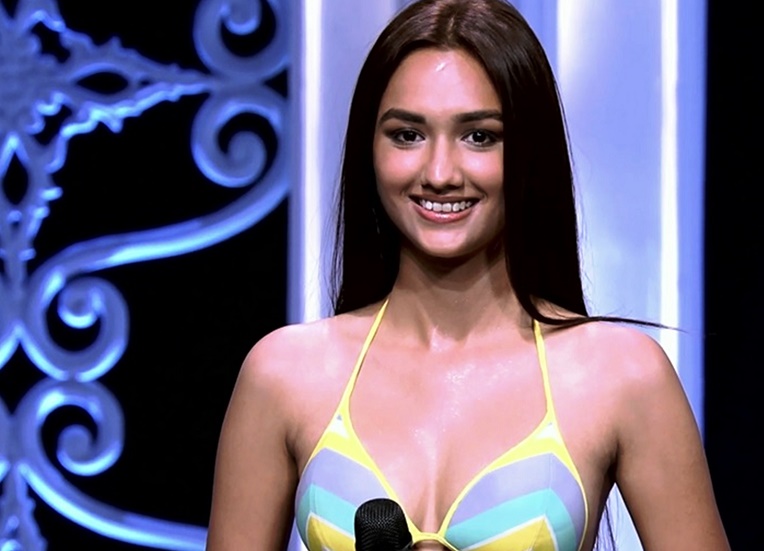