The show producer and film maker organized a special screening of her movie Pink, for the Mumbai Police Force.

Producer Rashmi Sharma has achieved new heights with her film Pink. Pink, starring Amitabh Bachchan in the main role, is a crime drama based upon the sexual harassment of women.
The brain behind top successful shows of television like Saath Nibhana Saathiya, Swaragini and Shakti… Astitva Ke Ehsaas Kii, Rashmi Sharma ventured into film production this year and her first venture Pink is garnering her great reviews.

We contacted Rashmi who told us, “Mumbai police is the backbone of this city that never sleeps. Its because of them that we feel safe in Mumbai at any hour. For us to bring a change in the society with this film, it was important that we have the Police department by our side. It was an honor to hear the good words for PINK from each and every official present. With PINK we hope to start a movement and I am sure that with the support of Mumbai Police Force, we are much more encouraged than ever.”

We must say, this was a sweet gesture from Rashmi’s side. 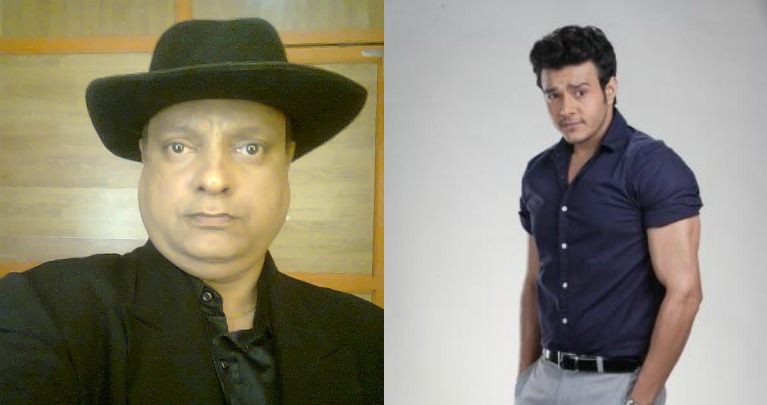 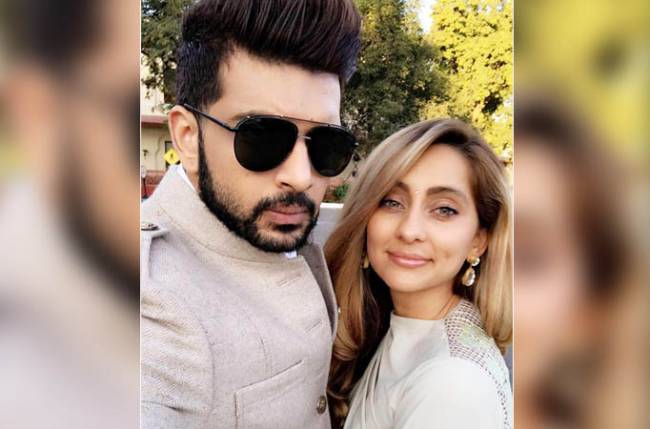