MUMBAI: Nakuul Mehta is one of the most loved television stars who enjoys a massive fan following. The actor rose to fame with his performance as Shivaay in the serial Ishqbaaz and became the ruling star on television.

The actor got married to Jankee Parekh in the year 2012 and yesterday marked their seventh anniversary. He took his wife to a beautiful spa. The actor shared a lot of photos and videos on his social media account.

Nakuul also shared a video wherein you can see him and his wife riding a bicycle.

The video sees him asking his wife about the last time she rode a bike, to which, she said since five years. He also shared an adorable photo and an adorable wish for his wife. 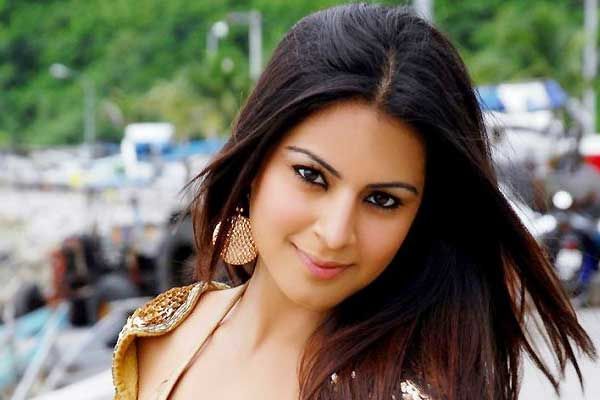 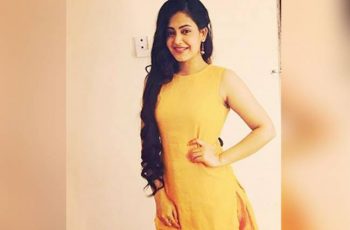 The current tracks of Star Plus’ popular daily Saath Nibhana …