MUMBAI: Mouni Roy, who is known for TV shows like Devon Ke Dev…Mahadev and Naagin, threatened to not perform at Akash Ambani-Shloka Mehta’s wedding.

According to media reports, she created a ruckus at one of the functions of the high-profile wedding, where security was extremely tight. At the venue, all the guests had to handover their phones so that the guards can tag it with security stickers, disabling the phone, but Mouni resisted. A source at the party shared with SpotboyE, “Mouni was not at all comfortable with her phone being locked, but, the condition was applicable to all the guests at the party and hence she had to agree to it.”

Later at her greenroom, she tried to remove the sticker and thus it alarmed the guards as it had a censor. “When the security officials came to address the situation, Mouni got extremely agitated and started arguing with the officers. After much persuasion, she had to get the sticker back on her phone,” the source further shared with the daily.

The actress again tried to remove the sticker, and the guards rushed back and gave her warning, to which, Mouni threatened to walk out of the wedding and not perform. “After a long argument, Mouni finally had to give in and of course, as the payments were all made in advance, she had to perform at the wedding and so she did,” reported the portal.

On the film front, Mouni made her debut in Bollywood as a leading actress with Akshay Kumar’s Gold, and speaking about her upcoming films, she next will be seen in Brahmastra, RAW, Bole Chudiyan, and Kalank. 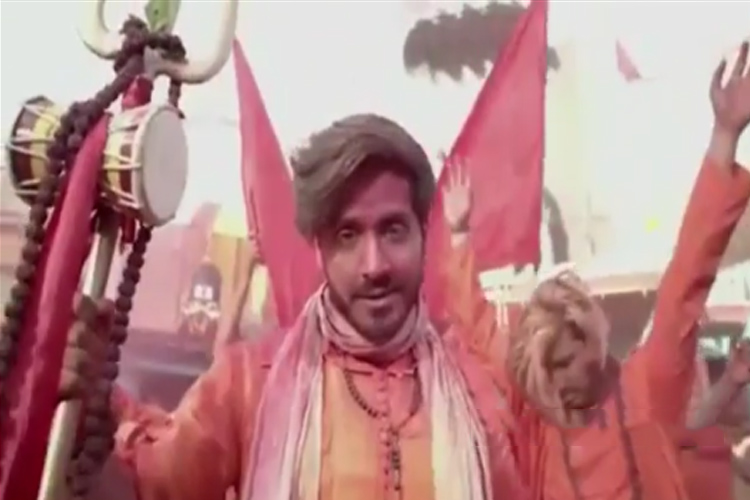 Watching a protagonist like this may be an absolute surprise … 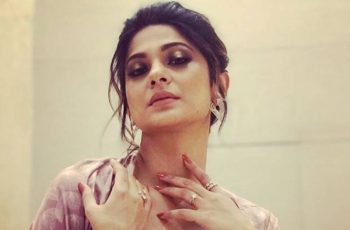 MUMBAI: They said that actresses can never be friends. But …