Mumbai: Ishqbaaaz is undoubtedly one of the most loved shows on TV today.

It was just last year that the makers decided to share equal focus on the lives of the three brothers, Shivay (Nakuul Mehta), Omkara (Kunal Jaisingh) and Rudra (Leenesh Matto) and hence, decided to launch a spin-off of the show, Dil Boley Oberoi positioned on the next slot after Ishqbaaaz.

Exploring the lives of Omkara and Rudra, actresses Shrenu Parikh and Mansi Srivastav were brought on board to add progression to their characters. However, things did not work out in favour of Dil Boley Oberoi and it was soon pulled off-air. The storyline was then merged with the one in Ishqbaaaz.

It was only sometime back that Ishqbaaaz started receiving mixed reactions and there was a petition filed to get Dil Boley Oberoi back on television. While that is certainly not happening as of now, Mansi Srivastava, who started her journey as Bhavya with Dil Boley Oberoi took to social media to express how she misses the show on its anniversary –

Though she currently captivates the masses in Ishqbaaaz, do you miss watching her in Dil Boley Oberoi? Do let us know in the comment box below.

The Sajid Khan – Riteish Deshmukh chat show is on … 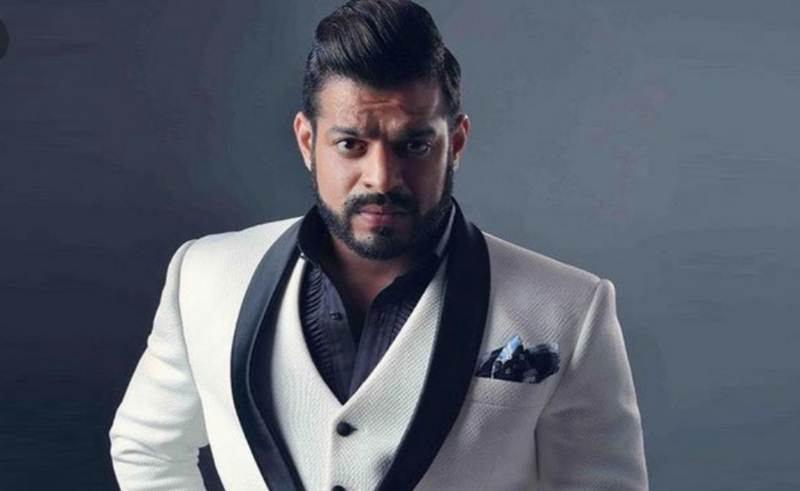 MUMBAI: Karan Patel is currently one of the top names …