Talented actress Lavina Tandon, known as television’s Ruqaiya, courtesy her stint in the popular historical show Jodhaa Akbar will get into a Godly avatar now!!

She has been roped in to play Goddess Kaali in Big Magic’s newly rechristened show Chakradhari Ajaya Krishna, produced by FilmFarm India.

For Lavina, this is not the first time she will portray the role of Kaali, as she has earlier played the same role in the Colors’ supernatural Naagin.

Though for Lavina, playing the normal roles means getting into the ‘comfort zone’, she is always on the lookout for roles that give her the extra challenge.

And when she got the cameo role of Kaali in the Filmfarm show on BIG Magic, she grabbed it with both hands…
Says Lavina, “It is indeed a herculean task to play Kaali especially because I am very fair. So it took nearly two hours for the make-up person to make me black. Since I have played Kaali for Naagin, I was in the groove of the character. Playing Kaali can get physically tiring as one needs to deliver heavy dialogues, wear the heavy attire, and also look aggressive in nature. Kaali initially needs to show her ferocious self, and later needs to mellow down on listening to Krishna’s advice. So I had to perform both the extremes, and this was indeed challenging.”

Lavina feels that as an actor, it is important to be ready to do anything and everything. “I am not comfortable doing the intimate scenes. Other than that, I am open to doing any kind of role, whether it is for a normal show or a mythological or a historical. Though I get into the comfort zone when I play a normal character, the efforts you get to put into the role is all the more double in a mytho or historical. So all the more challenging it can get for an actor.” 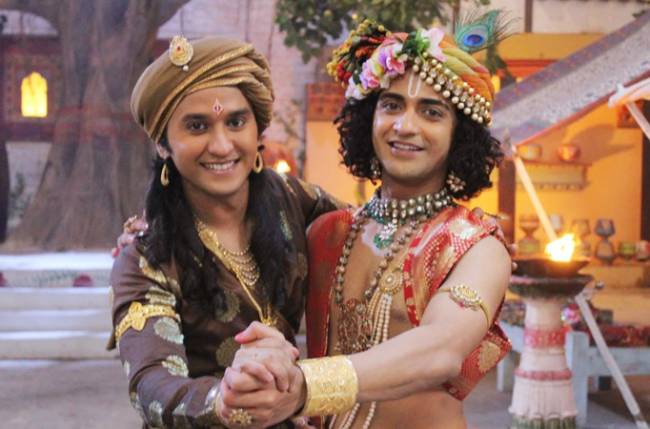 MUMBAI: As one of the high points in the epic … 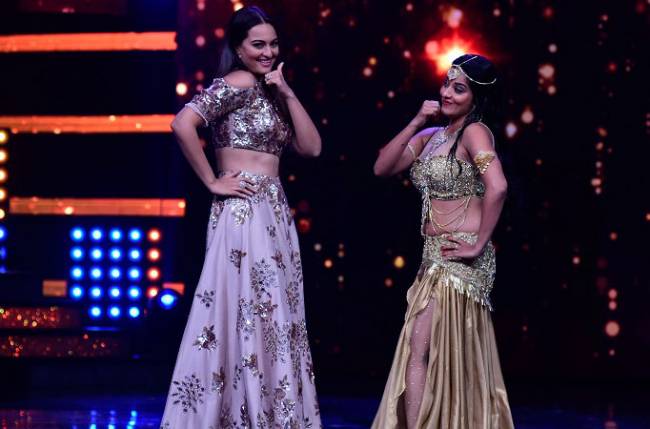