MUMBAI: The fanatics of dance would know about Desi Hoppers, a hip-hop group which was formed during the dance show Bindass Naach.

The crew became the first Indian team to win the World of Dance Championship in Los Angeles that comprised of Shantanu Maheshwari, Macedon D’mello and others. Recently, the crew gave a performance in NBC World of Dance 2 and scored a whopping 96.0.

The judges of the show, actress-singer Jennifer Lopez along with singer Ne-Yo and actor-choreographer Derek Hough, were ecstatic and could not stop clapping and showering them with compliments. 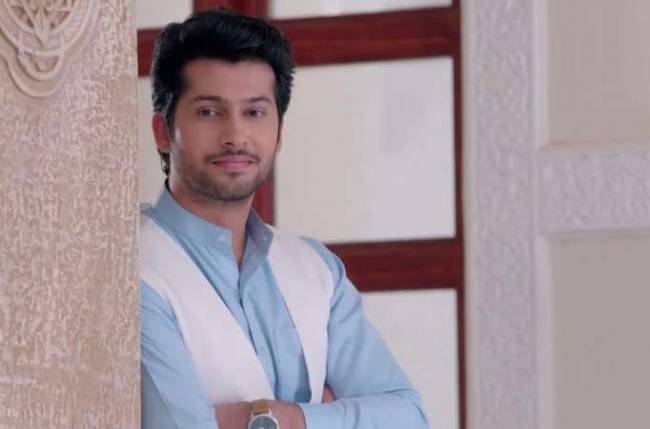 Namish Taneja, who is currently seen in Main Maayke Chali … 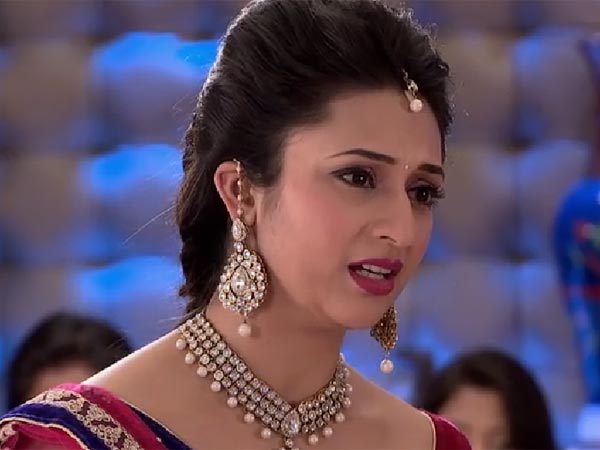 MUMBAI: Raman is going through a tough phase in Star …