MUMBAI: An array of people work behind the cameras to make any project successful. A lot of brain storming goes into the casting of actors in any daily soap.

We got in touch with Paresh Patel, a renowned casting director from the entertainment industry, who shared his instincts on the profession.

Paresh has worked on a number of films and television shows as a casting director and coordinator including Star Plus’ popular series Saath Nibhana Saathiya.

Paresh, who has a few successful shows and movies in his kitty, is quite passionate about his job. He believes that casting for movies gives more liberty than casting for television. He said, “I love to do casting for movies as there is a lot of liberty to work on our own terms. In television, there are a lot of interferences like channel and production’s preference.”

Paresh believes in promoting fresh talent from the country as he said, “There is a lot of talent in India, and there should be fresh casting for roles despite of repetitions.” 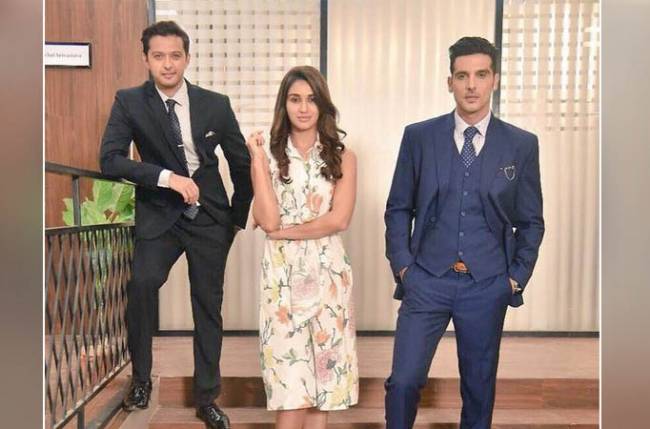 Romantic – thriller Haasil has been creating ripples in the …

Check out the very adorable and enviable pictures of the …