Home
News
I now realize how weak the security system is in our country: Vivek Dahiya

Mumbai, 26, January 2018: Kavach actor Vivek Dahiya recently made headlines when two drunk men forcefully made their way into the premises of his on-going shoot and attacked people with swords, luckily there were no casualties and the police is still investigating the cause of the blind attack, the actor raises some serious questions on the security of actors as this is not the first time the city has witnessed such an incident.

Previously having studied & worked in the UK for almost a decade, the actor finds a stark difference between the value of life & the security system in our country as to that of other developed nations. Sharing a personal experience, “I had an incident earlier when I was threatened and I had reported it to the 100 number but there was no help whatsoever that came. It’s unfortunate that when you call the police helpline they tell you that if its just a threat they can’t do anything about it, rather than coming and addressing the issue and making you feel more secure. Rather such incidents have made me realize how weak the security system is in our country. When I was receiving threat calls, and I called up the police for help they asked me to call a land line rather than address the issue. The lethargy in their voice made me realize that in a crisis situation there would be no help from their end whatsoever and they would only jump in after a crime has happened.”

It was only last year when two men fired shots in the interiors of Film city area. While a production house does hold responsibility for an actor’s security, Vivek shares a valid point, “I feel that we first need change on a grass-root level. In our country we have no training or education really for crisis management for those who are in the securities field. Anyone can get a job in security regardless of their fitness levels as well as their understanding of the job itself. In the situation which I was in, the security guards were college students and hence they panicked in such a situation. We need to be a lot more selective on who is part of the security and train them well when it comes to crisis management and making sure that they can handle the situation and actually be able to protect those around them at the right time.”

The actor suggests the need for a regular inspection to keep a check on the working conditions of every set in the city for the best interests of everyone from the technicians to the cast, “There need to be checks on the security just the way we have checks in every industry – for example the restaurant industry where officials come and do impromptu inspections. And besides checking on the security on the sets, they also need to look into basics such as mosquitoes, hygiene, cleanliness and other conditions, which make the set a safer and healthier place to work on. There are times when an actor or technician has slipped on sets due to a wet floor, or someone has caught dengue because of the lack of hygienic precautions that should be taken on sets. And I feel for me all these are important as well as we need to feel secure physically as well as mentally and feel assured that we are working in a healthy, clean and safe environment.”

At the time of the incident, the actor was shooting for a pilot for his upcoming next. 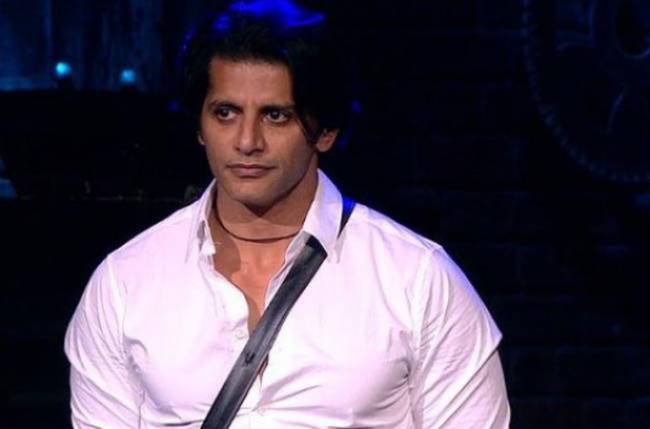 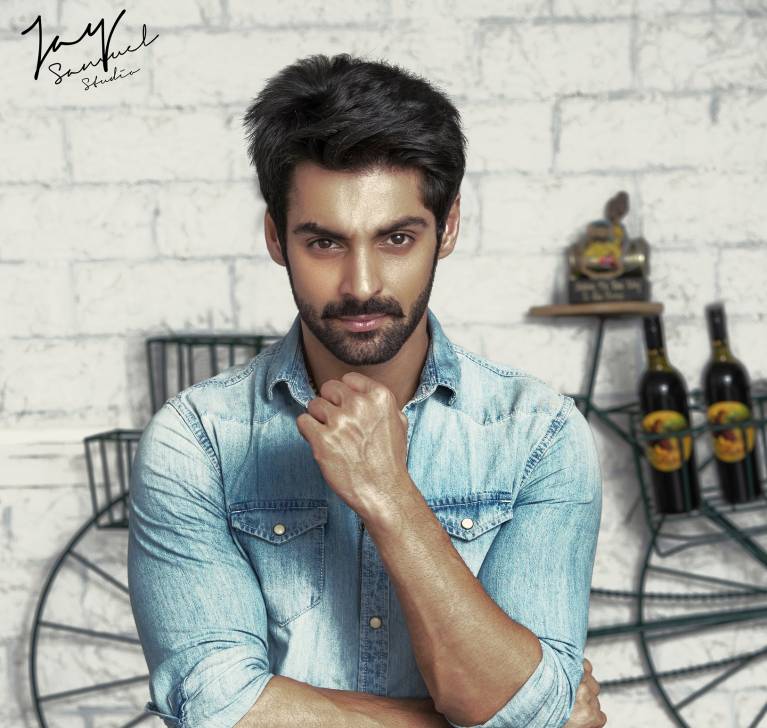 Karan gets candid about his personal life, career in Bollywood, …