KOLKATA: Sweta Bhattacharya, who played lead roles in Bengali TV soaps like Jarowar Jhumkoand Tumi Robe Nirobe, says that this Diwali, she wishes that the evil thoughts that influence people to do wrong things get destroyed. When asked what evil things she meant specifically, Sweta said to TellyChakkar, ‘Jealously and competition have increased so much that people do not think twice before harming another person. Such thoughts must be destroyed from the world. Also, in our industry, when a boy and a girl become friends, some people start assuming them to be a couple, which is not true all the time. It would be really nice if such mindsets are changed.’ Speaking about her Diwali plans, she shared, ‘I am scared of firecrackers, so I won’t be bursting them except aaloopotka, which does not make much noise, and tubri, phuljhuri, and rongmoshaal. Besides that, our para organises Kali Puja, so I will be spending time at the pandal also.’ What would be her Diwali message for her fans? ‘Enjoy the festival but without compromising your safety. Be careful with firecrackers. Also, bless me that I can return to television soon.’ On the work front, Sweta was last seen as the female lead in the Star Bharat show Jai Kanhaiya Lal ki. It was her debut Hindi show. Is she interested to work in a Hindi serial again, we asked. She said, :I am getting offers. In fact, I have got quite a few offers both for Hindi and Bengali shows. Mumbai is definitely a good workplace. People are very professional there, but you know what? Being a Bengali, I am more attached to our industry. And after working with Blues for around seven to eight years, I am not very keen to move out to work with other houses. Snehasish da (Chakraborty) is like a banyan tree, and the Blues Production house has become like a family. So, I never felt like moving out.’ The actress further shared that she liked Rani Mukerji’s role in Black and Mardaani, and she is looking for strong roles that can have a strong impact on society. ‘At this moment, I am looking for heroine centric roles like the ones that I played in Jarowar Jhumko and Tumi Robe Nirobe. I don’t have any specific dream role, but I liked Rani Mukerji in Black, and Snehashisda to some extent fulfilled my dream by making my character blind in Jarowar Jhumko. It would be wrong to say that I acted like Rani Mukerji. I dare not think that even in my wildest dreams. I also liked her in Mardaani. So, all I want to say that I want to play strong roles, and I hope that the good news will come my way in November itself,’ said Sweta. 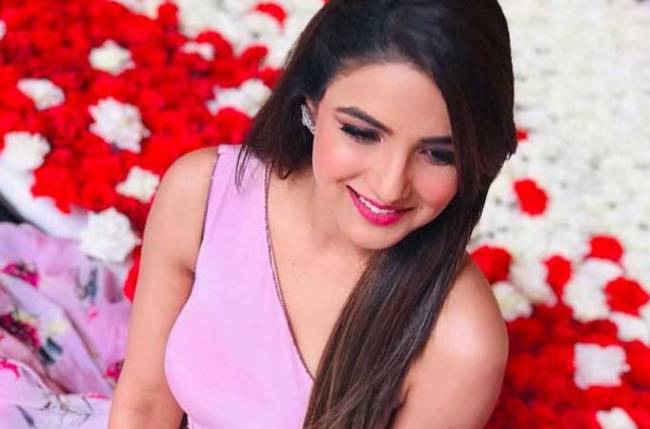 MUMBAI: Delhi actor Jasmin Bhasin, who is all set to … 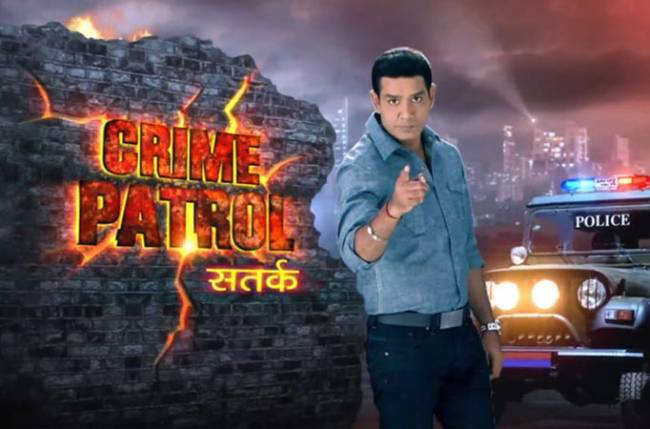 MUMBAI : A book based on the long-running crime series …