Some intense action and drama ahead…

The upcoming episodes of the show will see the character Noorie (essayed by Pooja Bannerjee) slap Arjun (Anshuman Malhotra) as she blames him for her father’s death.

It will also include a kidnapping scene wherein Arjun kidnaps Noorie to safeguard her from Rajveer (Mrunal Jain), antagonist of the show, read a statement from the channel.

“Viewers are going to be shocked and on the edge of their seat while watching the upcoming episodes of the show because of all the drama that unfolds, from Arjun going to the extent of kidnapping Noorie to protect her from Rajveer to Noorie trusting Rajveer over Arjun and breaking his heart,” Pooja said.

“It is going to be an emotional journey for all of us in the show and also our viewers as they will feel all the emotions that we’ll feel and portray and their heart will reach out to us,” she added. 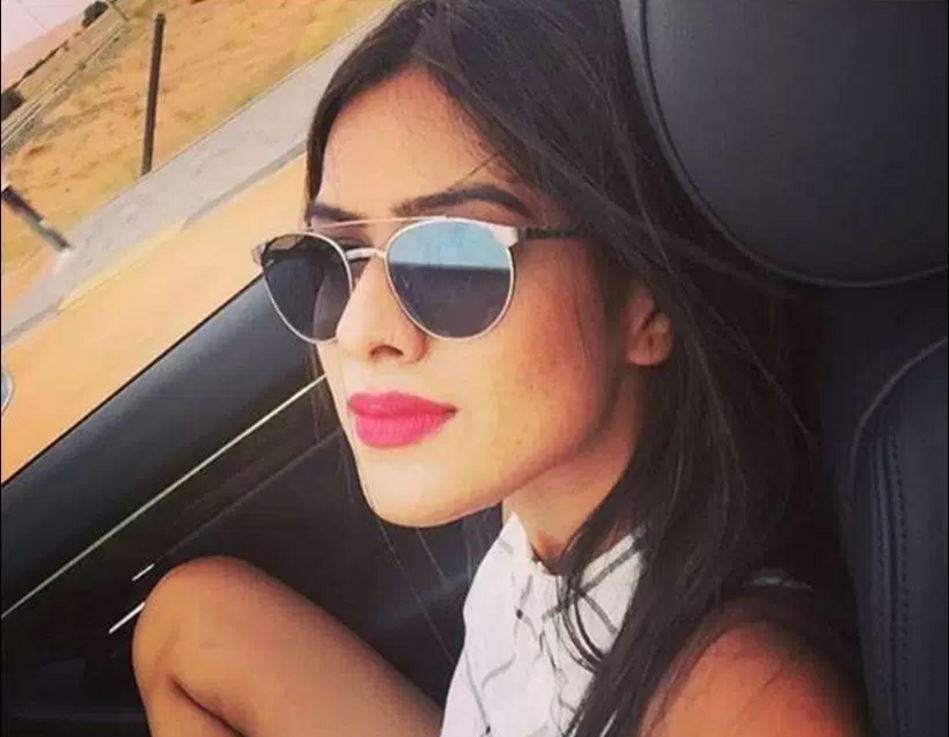 And the actress is over the moon about it. At …

Swara and Sahil are coming closer because of music. Sahil …