The world started their day by congratulating the film and television producer. She has welcomed a baby boy via surrogacy. Her brother Tusshar is also the father of a boy who was born via surrogacy.

As per media reports, the child was born on 27th January and is healthy. The Kapoor household is all set to bring the little one home soon.

It is evident through her social media posts that Ekta’s nephew Laksshya is very close to her and that she enjoys being around him. She dotes on him. He is the one who inspired her to embrace motherhood.

It will be exciting to see her little toddler playing with his brother Laksshya. 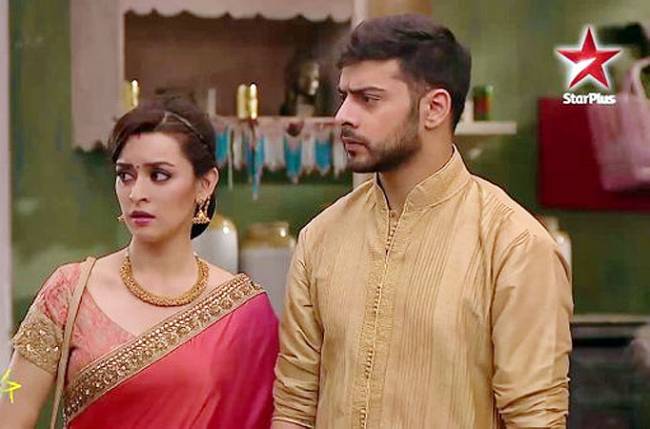