MTV Roadies Rising is known as the deadliest season ever for some legit reason! The 1st episode of MTV Roadies Rising kick started in Orchha, Madhya Pradesh with the gang leaders participating in a task for the first time in the history of Roadies. Gang leaders- Rannvijay Singha, Neha Dhupia, Nikhil Chainappa and Prince Narula were taken by surprise when Gaelyn asked them to be a part of the task.

Commenting on the task, a source close to the sets said, “It was fun to see the gang leaders perform the task.

Nikhil did pretty well despite being the newest gang leader. Moreover, it was amazing to see the energy and team spirit among the gang leaders.” 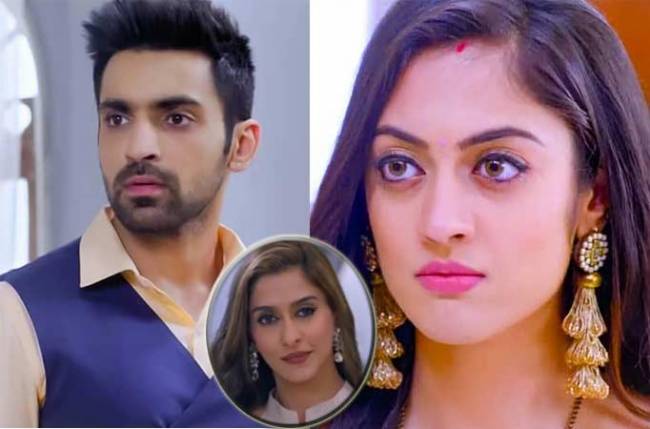 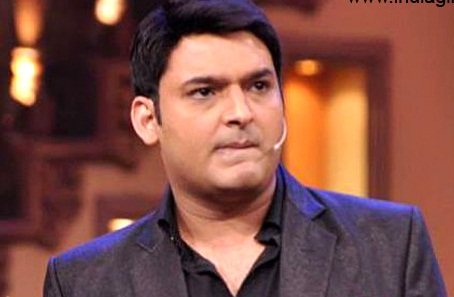