The upcoming development in Pehredaar Piya Ki (Sony TV and Shashi Sumeet Productions) will shock the audiences.
Since the show has been launched, it has faced a rally of criticism for its storyline which portrays a young kid Ratan (Afan Khan) marrying a 20 year old girl Diya (Tejaswi Prakash).
Now, according to our sources, makers have planned a honeymoon track in its upcoming episodes.
Yes, we have heard, the duo will shoot abroad for their honeymoon sequence and the location will mostly be London. If things fall into place Tejaswi and Afan will leave for their abroad schedule soon.
For the first time on Indian television, viewers will witness a young boy embarking on a honeymoon with a girl almost double his age.
It will be interesting to watch how makers plan to churn out this particular track.
We buzzed actors but they remained unavailable to comment.
What are your views on this particular sequence? Share your comment below! 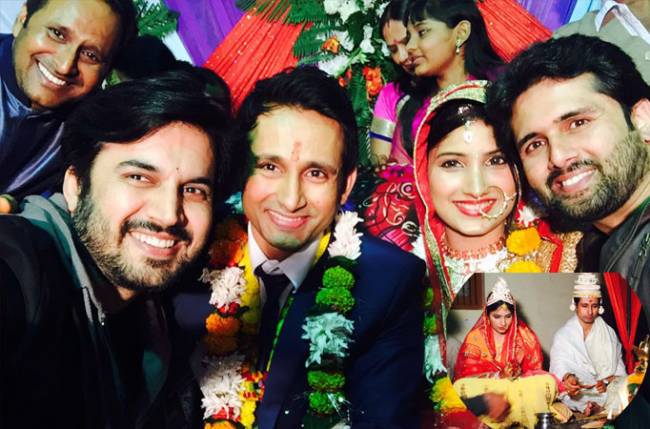 Wedding bells have rung for another star of the tinsel … 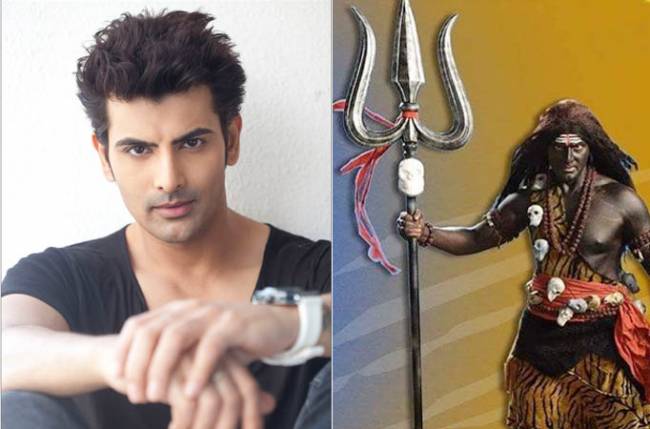 The talented actor Rohit Bakshi, who essays the role of …