Salman Khan comes on Comedy Nights With Kapil. Kapil tells that his show TRP was high when Salman’s last visited them. Salman says so you accept that. Kapil says Salman was offered many films like Baazigar, Chakde, Darr which was later done by Shahrukh. He says Shahrukh said that Salman didn’t do those films and I have done those films and became a star. He asks did you regret that you should have done those films.

Salman says his father wrote a dialogue for him, “Gopal came in this world to give and not to take”. He laughs and says he didn’t know since when he has become Gopal….Everyone laughs. Kapil asks his reaction when his father beat him in childhood. Salman shares that he did loo on the paper once. Dadi comes and asks Salman to relax and do yoga with her. She teaches him push ups steps. Keep reading. 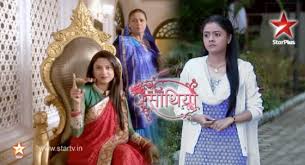 Gopi gets dressed in a red dress and wears all … 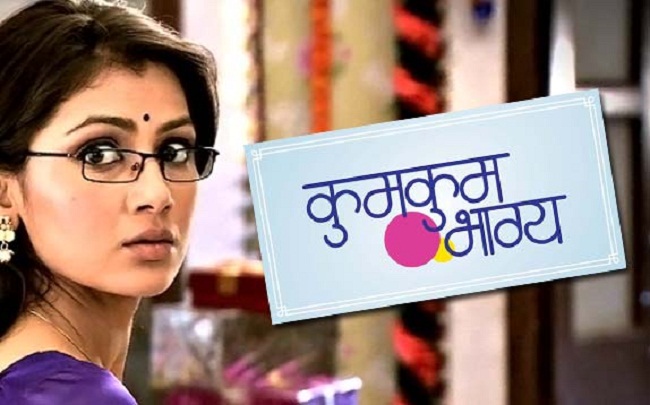 Doctor says congrats, and says she is pregnant. Abhi gets …