Sony Entertainment Television’s explosive love story Jaat Ki Jugni (Rashmi Sharma Telefilms Limited) that follows the love story of Bittu and Munni in a village of jaats, caught the viewers’ attention, as soon it was launched.
The leads Bittu and Munni are played by Vishal Vashishta and Madirakshi Mundle.
Munni’s character is constantly shadowed by her strict elder brothers, played by Yash Tonk, Aarya Dharamchand Kumar and Amit Pachori.
While their on-screen characters are rigid towards Munni, their off-screen rapport proves to be in complete contrast.
And we have proof!
Madirakshi posted two videos on her Instagram account where she is seen naughtily playing along with Aarya and Amit. We couldn’t help but giggle after watching it!
We tried reaching Madirakshi for a comment but she remained unavailable.
Seems like they have a ball of a time on the sets, don’t they? 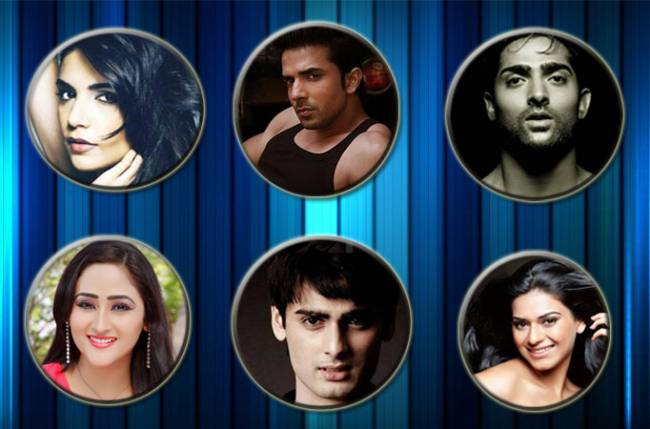 Diwali, a riot of lights, colours, food and sweets is …