MUMBAI: Naagin 3 has just begun and is already creating a buzz in the industry. The popular series is set for some big revelation in the upcoming episodes.

The viewers till now know that Vish (Anita Hassanandani) is a naagin (shape shifting snake) who is taking revenge. However, in the upcoming episode a major shocker is there in stores for the viewers.

In the fifth episode, the viewers will get to know that Vish is not the only naagin in the Sehgal house. Currently there’s a hassle between Bela (Surbhi Jyoti) and Vish, where the former is trying to prove that the latter is a shape shifting snake. However, in a series of events it will be revealed that Bela is also a naagin.

Yes, you heard it right! How?

Well, it will be revealed that Vish and Bela are not enemies. They are working on the same goal – to take revenge.

Now both the ladies will work in tandem in order to seek revenge. In fact, the accidental marriage of Bela and Maahir (Pearl V Puri) was entirely pre-planned. The motive was to get Bela an entry in the house so that their mission initiates.

What will happen further? That is something you’ll get to know once you watch the show on Colors. 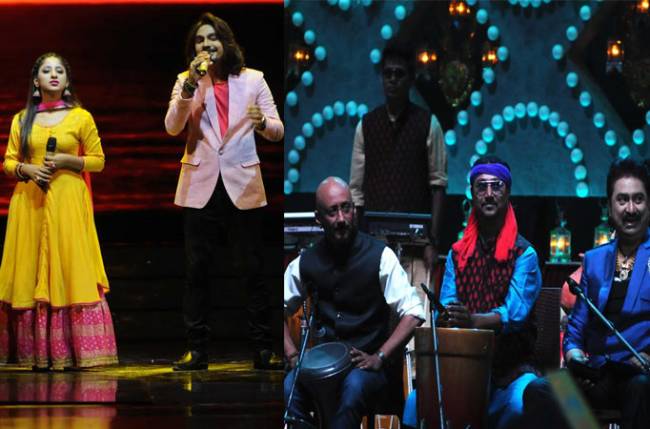 This piece will bring a smile on the faces of … 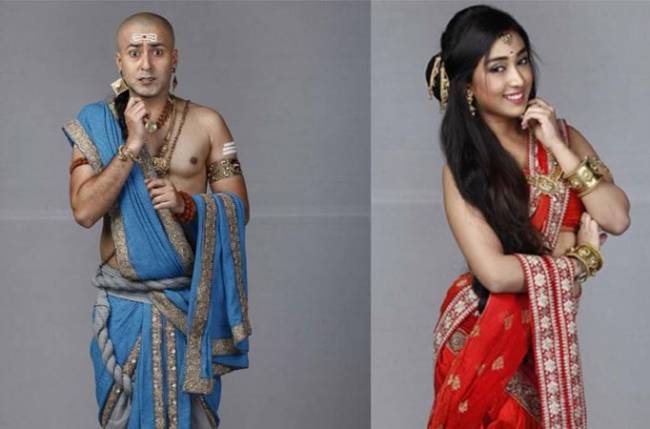 The leads of SAB TV’s Tenali Rama (Contiloe Pictures) have …