The actor chose to promote his film on this show..

The popular show, ‘Comedy Nights Bachao’ has always been under the scrutiny, owing to its style of roast comedy. While some love it, some defy it completely. And when it comes to A-list Bollywood actors, it becomes much more intense.

And now, not to anyone’s surprise, ‘The Kapil Sharma Show’ gets the advantage of this situation. The tone of humour in Kapil’s show is much more mellow than ‘Comedy Nights Bachao’ and ‘Comedy Nights Live’. And owing to the already established relationship between Kapil and the celebrities, actors choose to appear on his show instead.

Hence, after axing the thought of appearing on ‘Comedy Nights Bachao’, the Bollywood heartthrob will now be appearing on ‘The Kapil Sharma Show’ to promote his upcoming film, Mohenjo Daro with actress Pooja Hege and director, Ashutosh Gowariker. 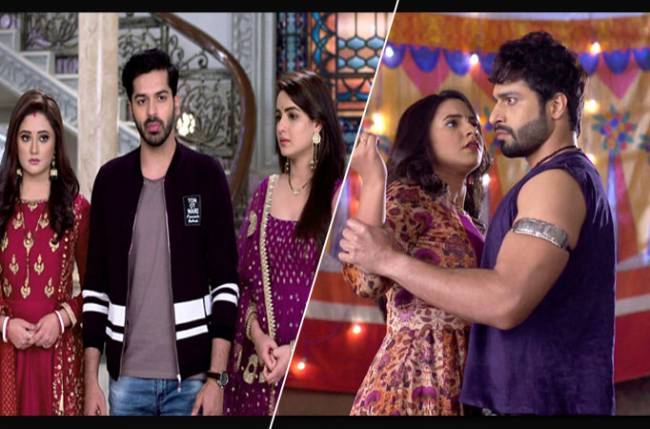 Mumbai: Indian television is not far behind when it comes … 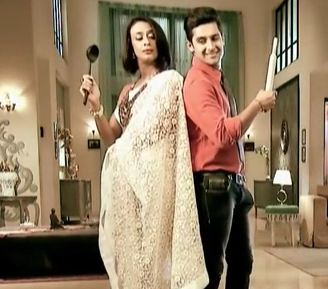 Sid is seen walking in the lanes of USA. He …