Kolkata, 30 January 2018: All the avid viewers of Aakash Aath’s Ek Maser Sahitya can smile as we bring an update for you! The story to be featured in the coming month is Kalankini Kankaboti by Nihar Ranjan Gupta.

Manish Ghosh is the director of this show.

It will see eminent film and television actor Abhishek Chatterjee in a pivotal role.

Other actors who are part of this series include Chumki Chowdhury, Aditya, Arnab Banerjee, Riyashka Ghoshal and Anushka Nandy.

The plot of Kalankini Kankaboti is gripping and will keep the audience on the edge of their seats. Read on to know about it-

Well, there was a king named Rajshekhar Ray, who in spite of being married, loved a dancer called Aparna. Though he loved Aparna, Aparna’s love was Raghubir who happened to be Rajshekhar’s friend.

Then comes a time when Rajshekhar’s wife sends her son to Kolkata for higher studies. At the same time Aparna escapes from the palace with Raghubir. While fleeing, Raghubir gets killed by Rajshekhar while Aparna manages to take shelter at a priest’s house. Soon she gives birth to a baby. Rajshekhar gets to know about this and takes away the baby forcefully from Aparna.

After some years, Rajshekhar’s son comes back upon completing his studies. One day he comes across a girl at their rest house. Shekhar gets to know that she is Kankabati, daughter of Aparna.

Since Shekhar got married at an early age, his wife comes to the palace but Shekhar doesn’t accept her as his wife because he was in love with Kankabati. And interestingly, Kankabati too falls in love with him.

On the other hand, Suryakanta, the priest’s son, was also in love with Kankabati. Kankabati’s mother had decided to give her daughter’s hand in marriage to Suryakanta as the priest had given shelter to her but nothing like this happens.

Suryakanta comes in between the two and tells Rajshekhar about Shekhar and Kankabati’s love story. He also informs Kankabati about her mother still being alive. Upon knowing this, she agrees to go with Suryakanta. But at that moment Shekhar was present there. He ends up killing both Suryakanta and Kankabati and then surrenders himself to the police. Now to save his son, Rajshekhar takes the blame of the murder on himself and goes to the jail.

Get ready to watch this gripping tale. It will be aired in February, Monday to Saturday at 7 p.m. 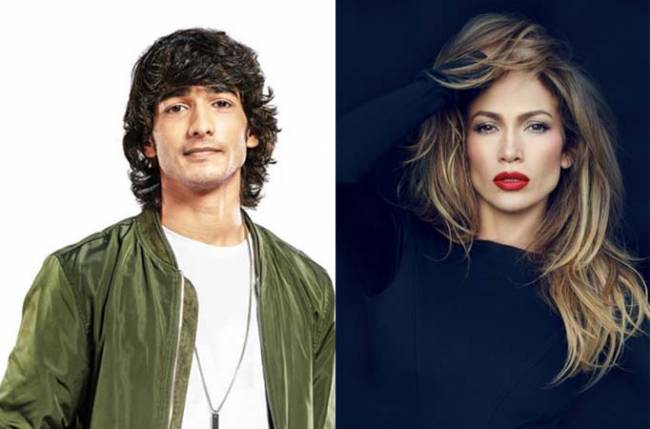 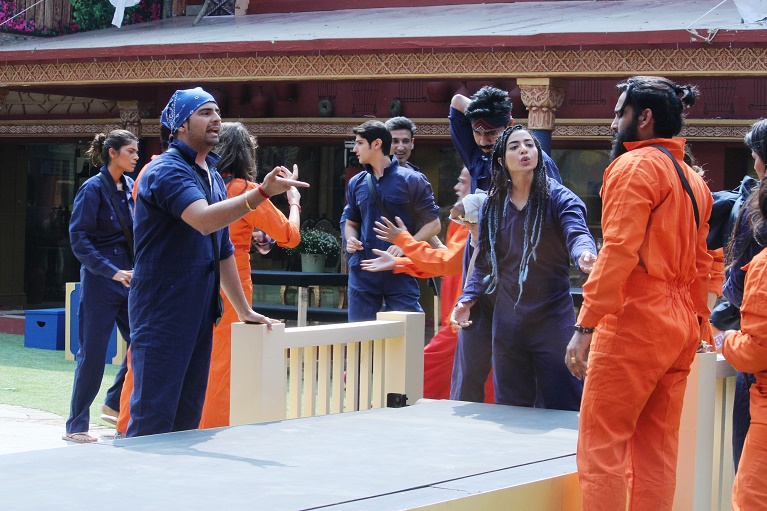 Let’s see if the Celebrities can prove their mettle in …